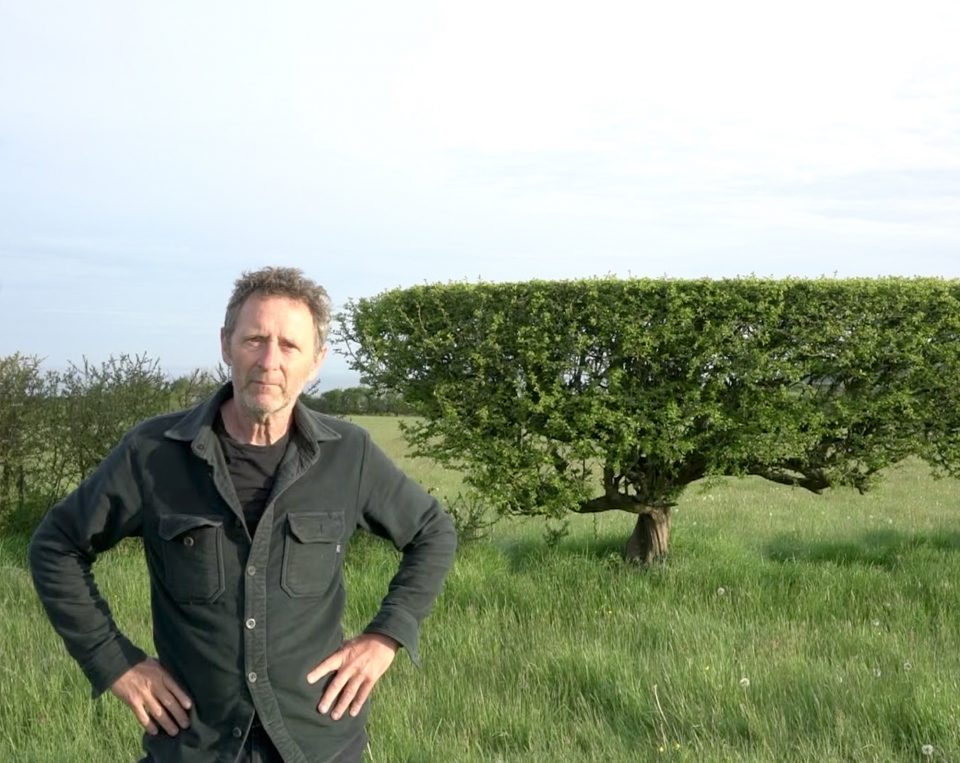 You don’t have to go to the arctic to see the impacts of climate change. It’s here on our doorsteps. In our gardens, our lanes and our hedgerows. Flailed Hawthorn was taken in a field adjacent to where I live I West Wales. It reflects a farming culture that wants to keep nature all neat and tidy. I took the photograph just after the hedge’s annual brutal cropping. But If we want to fight climate change and species loss here in Britain we need to let our beautiful native trees flourish so that they can absorb carbon from the atmosphere and provide habitats for wildlife.  Mike Perry

The current farm subsidies here in Britain also encourage farmers to cut back the hedgerows. A process described so well by Ben MacDonald and Nicholas Gates in Orchard : A Year in England’s Eden, 2020

‘…the annual October destruction of hedgerows – as nature is given its worst ever haircut – is one of the most senseless acts of vandalism that we, as a nation, have become accustomed to in recent decades. Such destruction continues at large across our country. In the slashed, stunted metre-high hedgerows that increasingly constitute the norm, bullfinches, warblers, marsh tits need not apply.’  ‘The chilling mathematical hedge-lines we see in most of Britain today are entirely useless to most of our scrub-evolved wildlife’.